So.. made the move to Arizona after getting out of school.  I’ve been meaning to post some of the pictures I took along the way up here but haven’t got around to it until just now ha.  The drive was a long one and took us 3 days of driving to get it done.  It is absolutely insane how much it costs to move.  Rental truck..trailer..fuel for truck and minivan..hotels.. dang!!

One thing that was pretty awesome is that I got to stop in Denver and visit one of the Opposite Grip dudes Paucie!  I hadn’t seen the dude in forever so it was pretty rad (even though it was only for a couple hours).

Below is a very random conglomeration of pictures over the past few months of me moving and getting settled in.

Packing up and on the way! 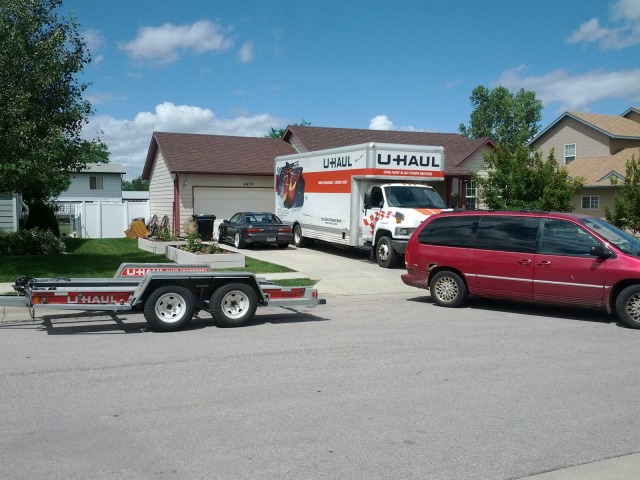 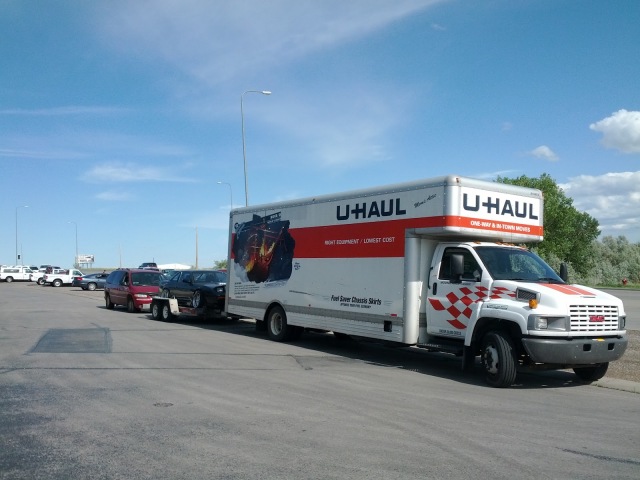 This was the name of the game..maxing out the fuel limits on the pumps..

We ended up stopping at this truck stop for some fuel and food.  It was very nice of them to have some easy reading while we waited for our food. 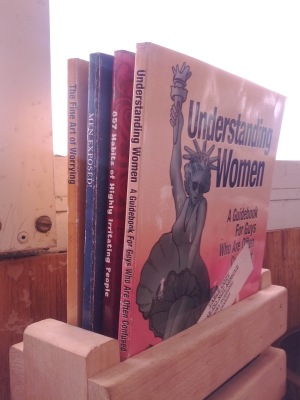 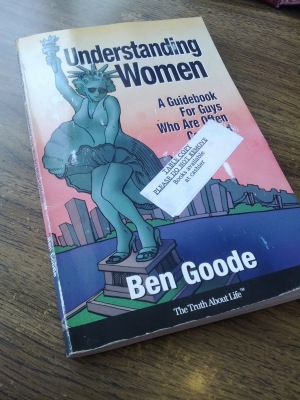 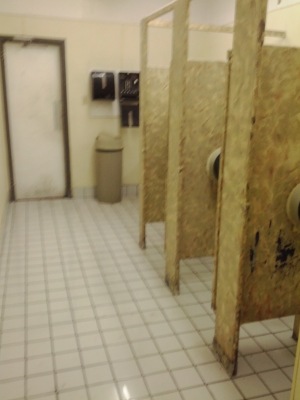 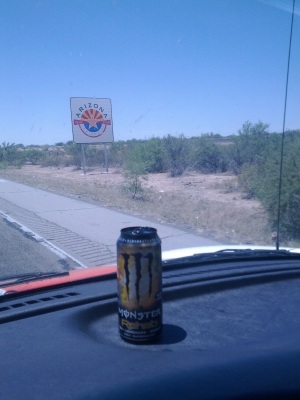 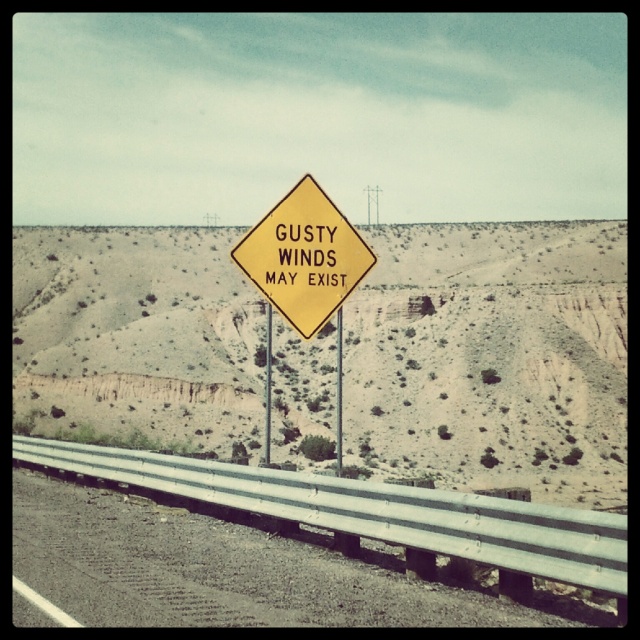 Going to try and get back into rock climbing! 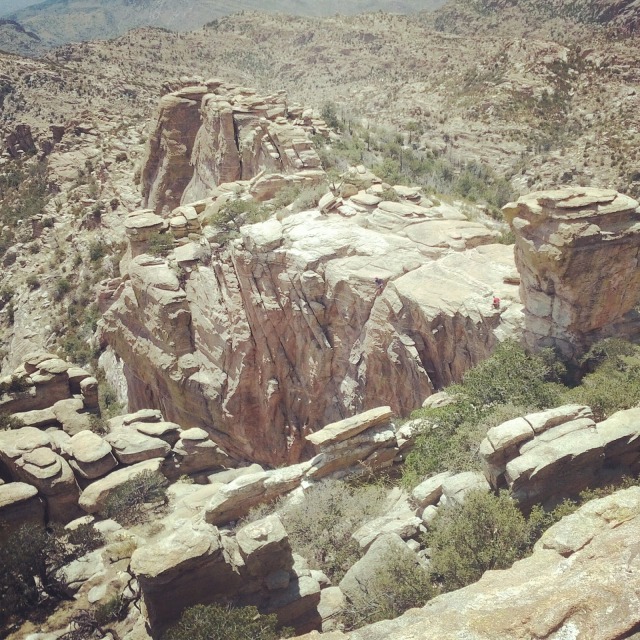 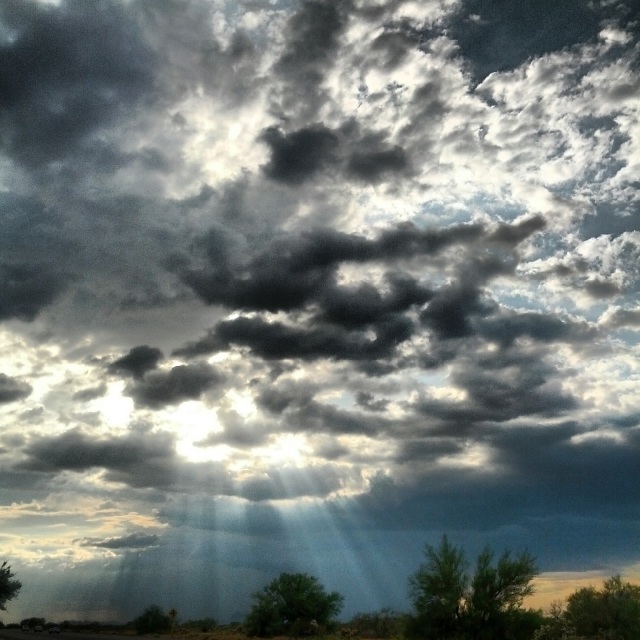 They do have some pretty bomb food here as well! 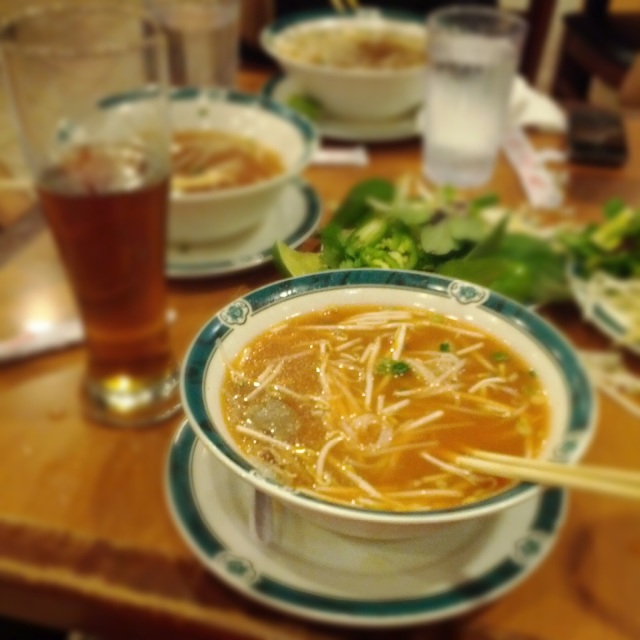 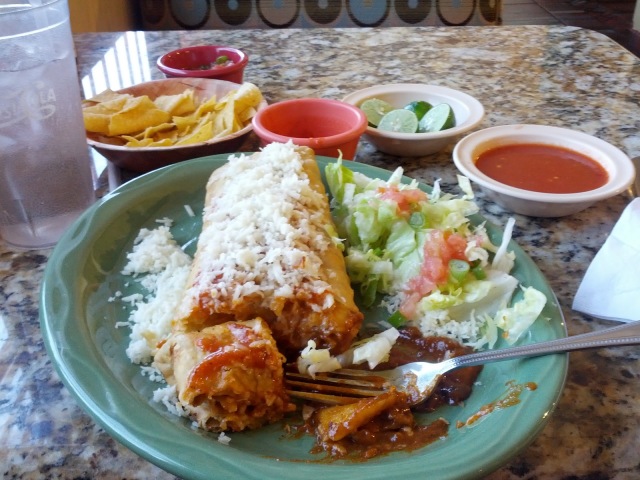 Sonoran hot dog! Hard to tell but there is two hot dogs in here. 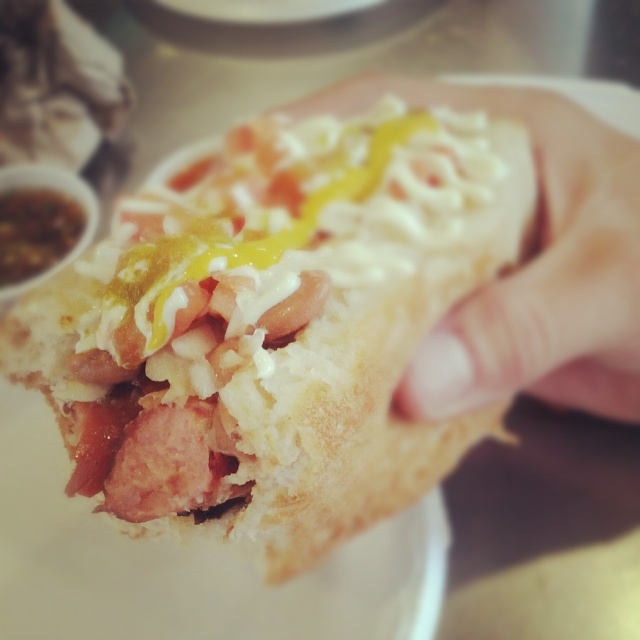 I must say, Arizona has some of the best sunset’s I’ve ever seen in my entire life. 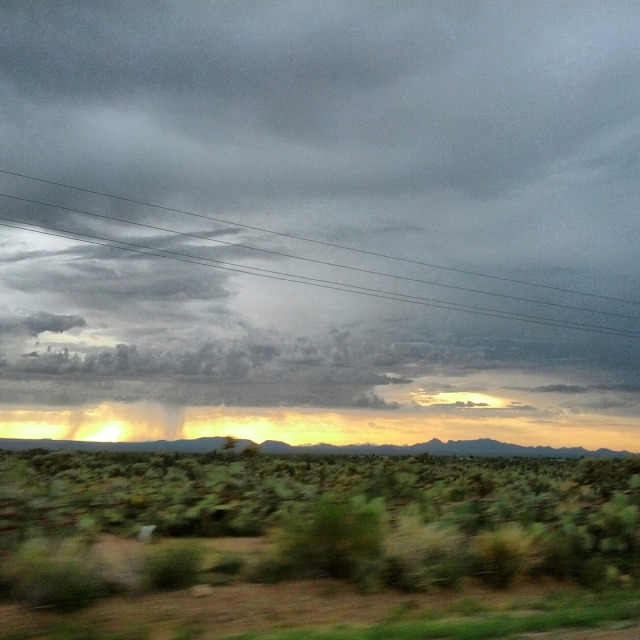 Parts of it remind me of South Dakota a lot! 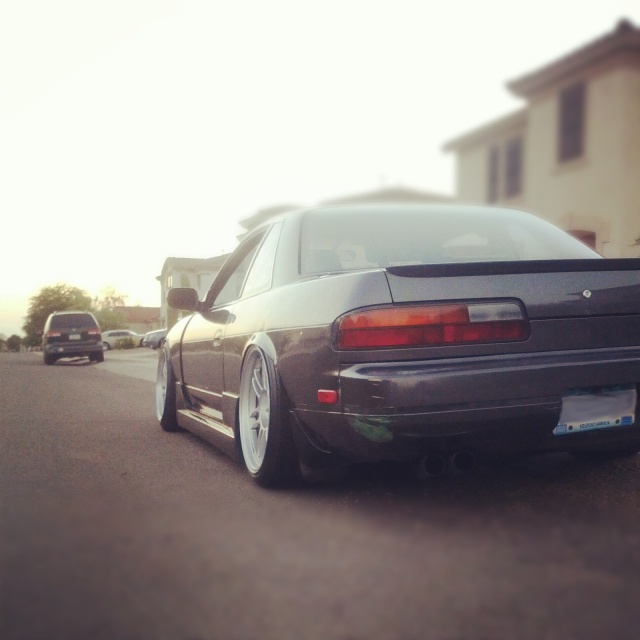